On Tuesday night, a U.S. Coast Guard aircrew hoisted two people to safety after their vessel ran aground at the Barnegat Inlet Jetty in Barnegat, New Jersey.

A passenger aboard the 53-foot fishing vessel Bay of Isle contacted watchstanders at Coast Guard Station Barnegat Light. The caller reported that they had run aground and had begun taking on water.

Due to the location of the grounded vessel, the watchstanders determined that a boatcrew from Station Barnegat Light would not be able to reach them and evacuate the boat’s crew.

There were no reported injuries.

According to the USCG, the vessel’s structural integrity began deteriorating in the surf after the grounding. She reportedly has about 500 gallons of diesel fuel onboard, creating the potential for pollution. As of Thursday, no visible contamination has been observed in the water.

Coast Guard personnel have been on scene to monitor the situation. Due to the location and weather, it is not currently safe to ligher off the fuel from the vessel or to deploy containment booms, the agency said.

“We are closely monitoring the situation and working with the owner of the vessel, a salvage company, and state and local agencies.” said Lt. Cmdr. Fred Pugh, chief of incident management at Sector Delaware Bay. “The protection of our waterways in the region are our foremost priority in this case.” 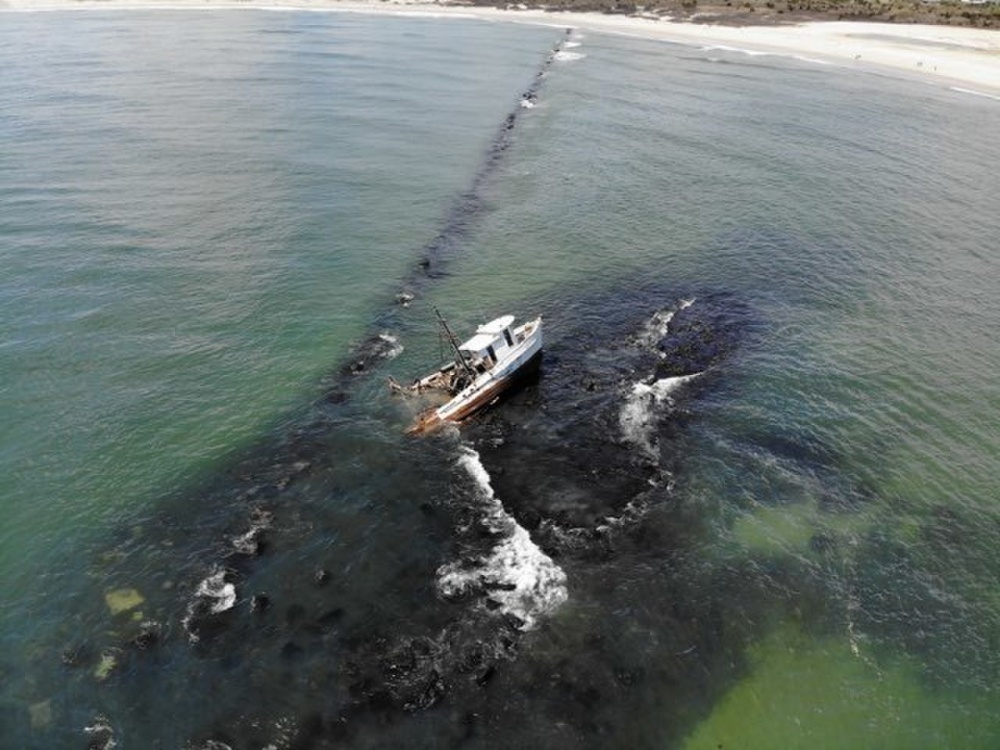 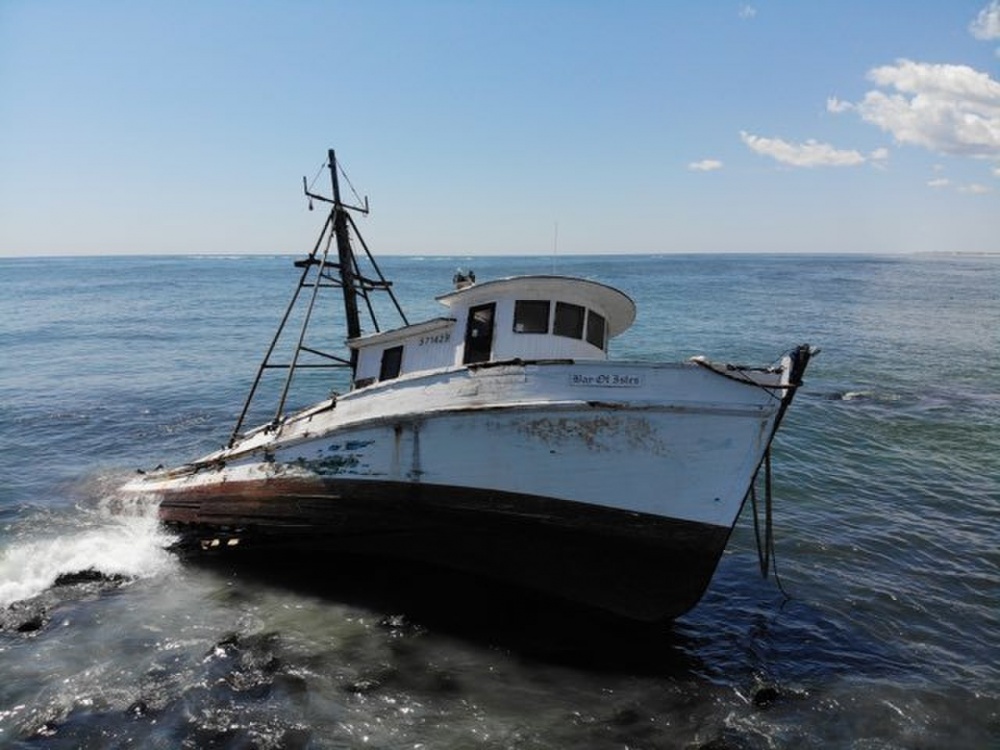