The U.S. Navy has decided to scrap the fire-ravaged amphib USS Bonhomme Richard, weighing the extent of the damage and cost of repairs against the practical alternative of building a new ship.

The Bonhomme Richard sustained a fire in a lower hold on July 12 as she sat at a pier in San Diego. Winds off the bay and the location of the fire near ventilation shafts promoted the spread of the blaze, and despite a valiant five-day firefighting effort involving hundreds of sailors, the fire burned all the way up through the top of the superstructure. About sixty percent of the vessel’s interior compartments were damaged, in addition to her newly-upgraded flight deck. 63 sailors sustained minor injuries during the effort to bring the fire under control.

The Navy determined that the estimated cost of repair to bring Bonhomme Richard back to fighting form was in the range of $2.5-3.2 billion, and the price of converting her into a hospital ship or other support vessel came in at around $1 billion. Neither option appeared attractive when compared with newbuildings, according to Navy leadership. 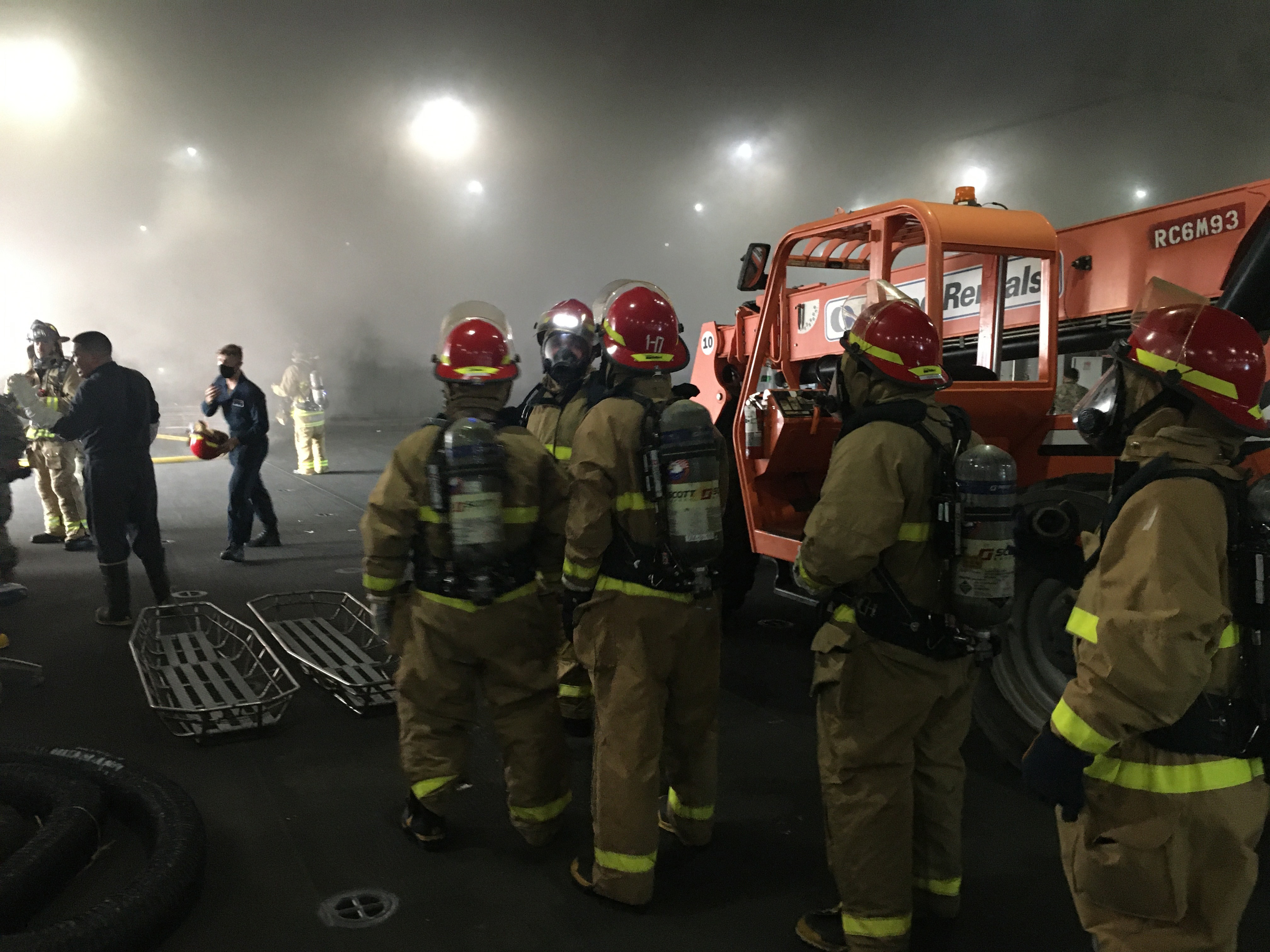 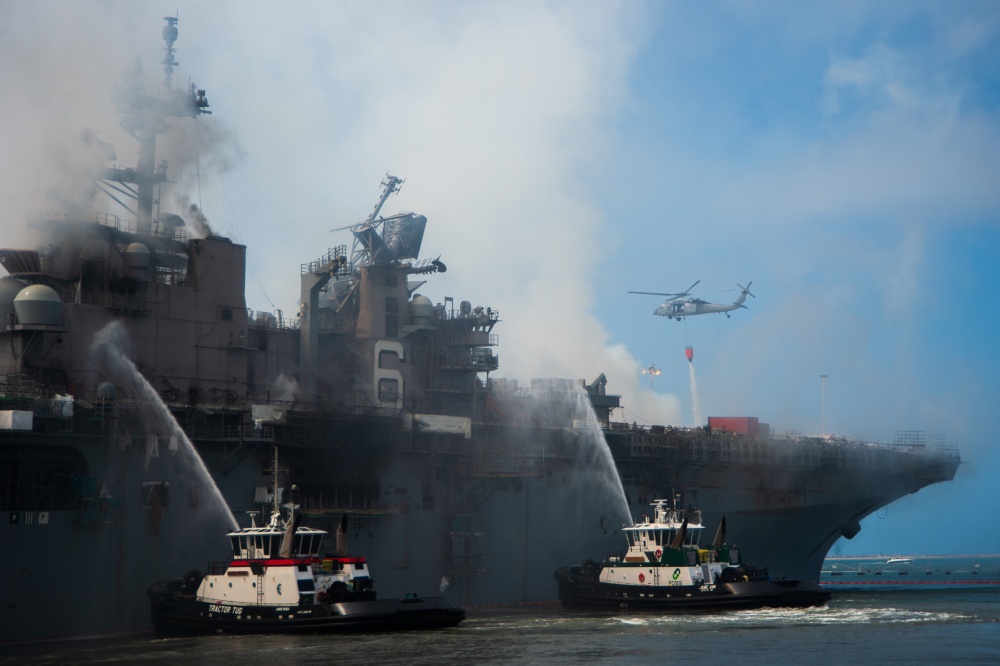 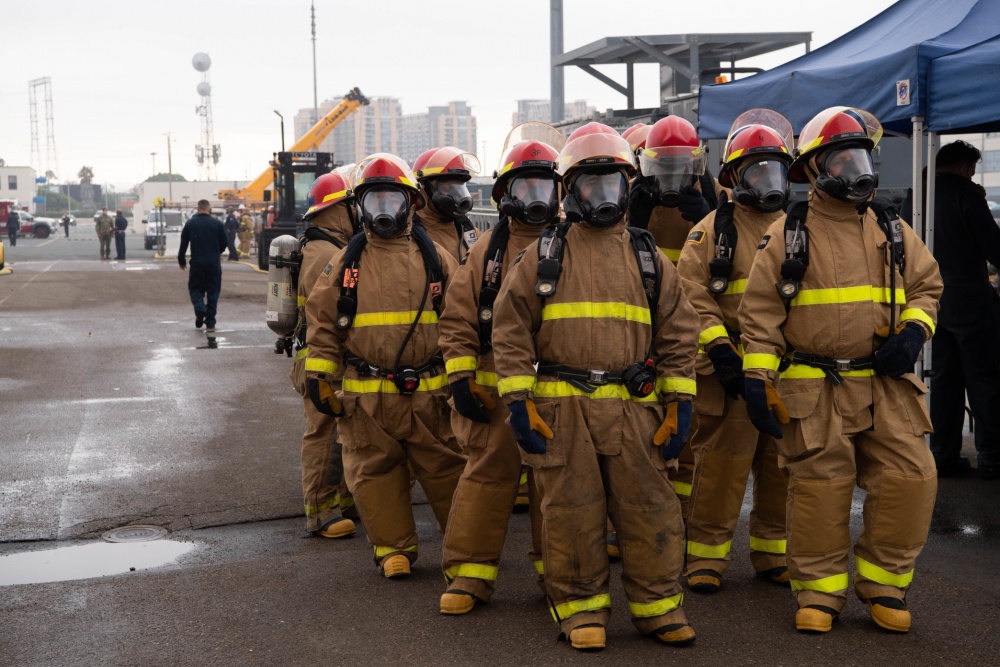 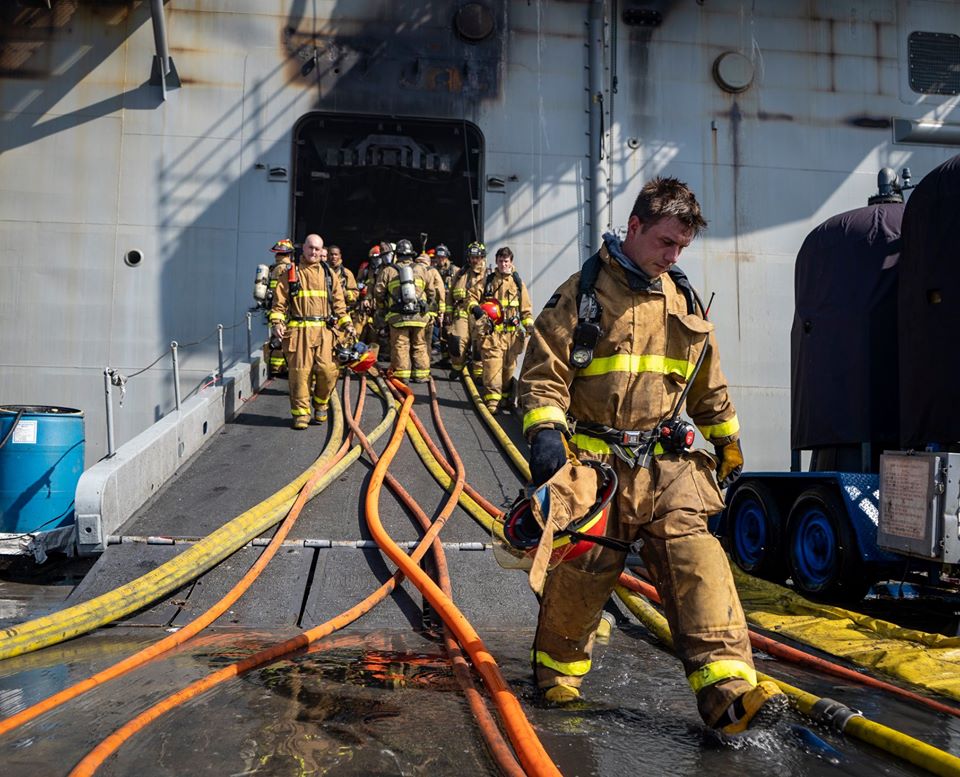 “After thorough consideration, the Secretary of the Navy and the Chief of Naval Operations have decided to decommission the Bonhomme Richard due to the extensive damage sustained,” said Rear Adm. Eric Ver Hage, director of surface ship maintenance at NAVSEA, speaking to reporters Monday. “In the end, the decommissioning decision had a number of factors, and one of which was, what would be the impact of the dollars spent and the actual effort to rebuild, what would be the impact on the industrial base? The dollars definitely would disrupt our strategy for investment. And then from an industrial base perspective, we had concerns that it would impact new construction or other repair work.”

The cost of decommissioning, relocation and scrapping will be about $30 million. The process of salvaging usable equipment from the wreck is already under way.

“Although it saddens me that it is not cost effective to bring her back, I know this ship’s legacy will continue to live on through the brave men and women who fought so hard to save her, as well as the Sailors and Marines who served aboard her during her 22-year history,” said Navy Secretary Kenneth Braithwaite in a statement.