Two smaller container ships operating feeder routes along China’s Yangtze River collided overnight near Shanghai, causing one of the vessels to capsize. At least three sailors were reported killed in the accident with the search ongoing.

The Shanghai Maritime Search and Rescue Center coordinated the rescue efforts. They reported that the incident began when a 21,770 DWT container ship, the Oceana, lost power due to a suspected electrical issue with its steering gear. At the time it was in the deep-water channel of the Yangtze River Estuary. A seven-year-old vessel, the Oceana is 564 feet long with a carrying capacity of approximately 1,700 TEUs.

The Oceana and the Xin Qi Sheng 69, a Chinese-flagged vessel, collided in the estuary. The Chinese ship is approximately 20,000 DWT with a length of 541 feet and a carrying capacity of 650 TEU. The Xin Qi Sheng 69 capsized and the sixteen crew on board went into the river. 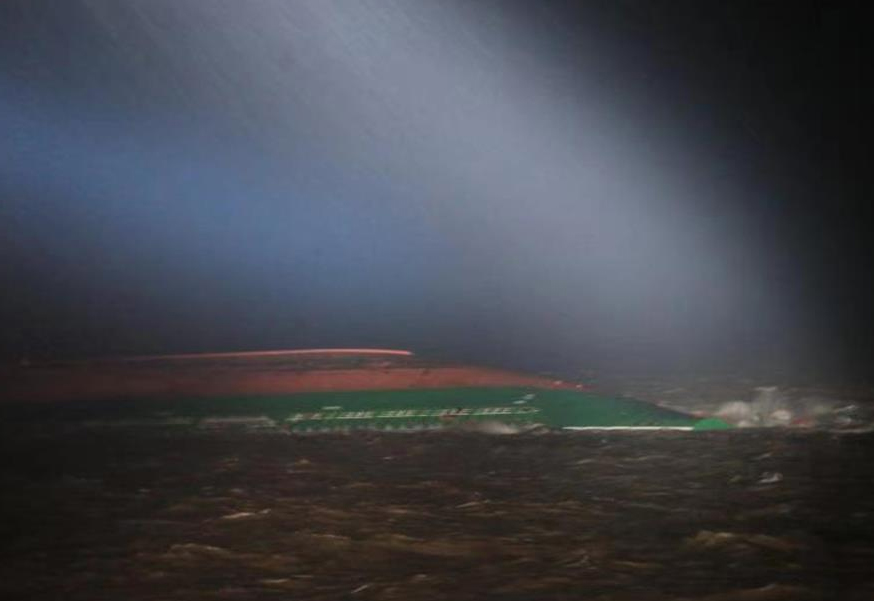 Rescue authorities dispatched at least three vessels to the scene to begin the search and following the current in the river where they believed the crew would have been carried. Chinese state media is reporting that seven other vessels operating in the area, including salvage boats and tugs, were also involved, while traffic management also coordinated movements in the area to prevent further accidents.

A total of 10 or 11 crew members were reportedly rescued from the river with three recovered but dying. Later media reports suggest a fourth might have also died.

The search was continuing for five additional crew members from the Chinese ship that were still missing. Helicopters also joined the search efforts at daylight. Images of the scene showed the ship remaining afloat after having capsized.

The Oceana was moved to the anchorage. Reports say that the crew was uninjured but that the ship is being detained pending an investigation. 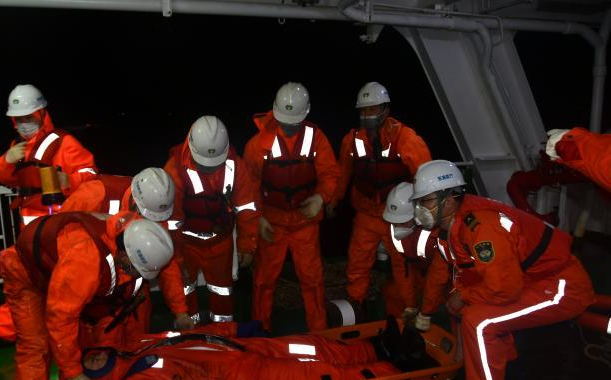