Stockholm Norvik Port marked an important milestone in the development of the new port with the arrival of its first container ship. Construction had begun in September 2016 on the new port, which is designed to support the efficient flow of goods into the Stockholm region, one of Europe’s fastest-growing capital cities.

Built as a replacement to the container terminal at Frihamnen in central Stockholm, the new port when completed with include both RoRo and container terminals. The port will provide deeper draughts, longer quays, and larger terminal areas with direct access to the region’s highways and railway.

“It is a fantastic feeling to be able at last to open Stockholm Norvik Port and to know that we can now assure the sustainable transport of goods to and from the greater Stockholm region for many, many years to come,” said Johan Wallén, Marketing and Sales Manager at Ports of Stockholm. 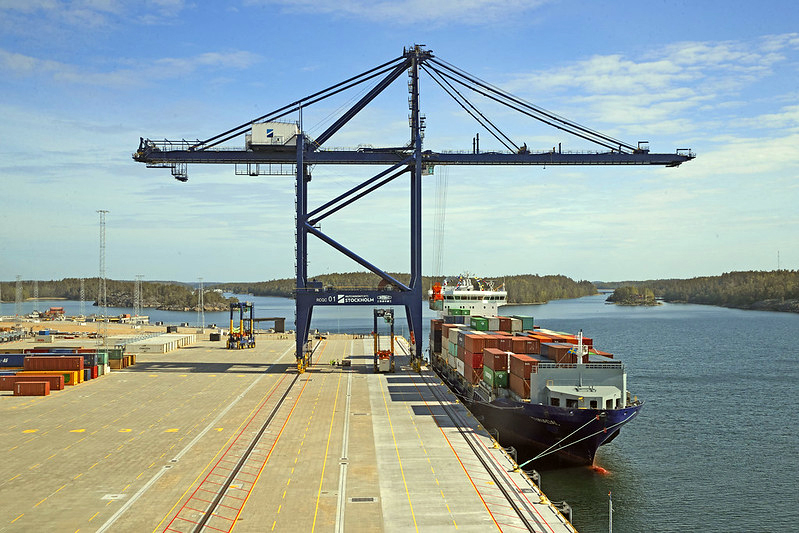 The first container ship, the 880 TEU Tunadal arrived at the port on May 27, 2020, marking the opening of the container terminal run by Hutchison Ports. Work is ongoing to complete the other part of Stockholm Norvik Port, the RoRo terminal, which scheduled to open in the fall of 2020.

The opening of Stockholm Norvik Port increases the opportunities to transport goods by sea in to the fast-growing region. Ports of Stockholm highlighted that over 90 percent of goods coming to the region arrive by sea.

The new port is part of a long-term investment in the infrastructure designed to support growth in the greater Stockholm area. The Stockholm region accounts for half of Sweden’s entire consumption. 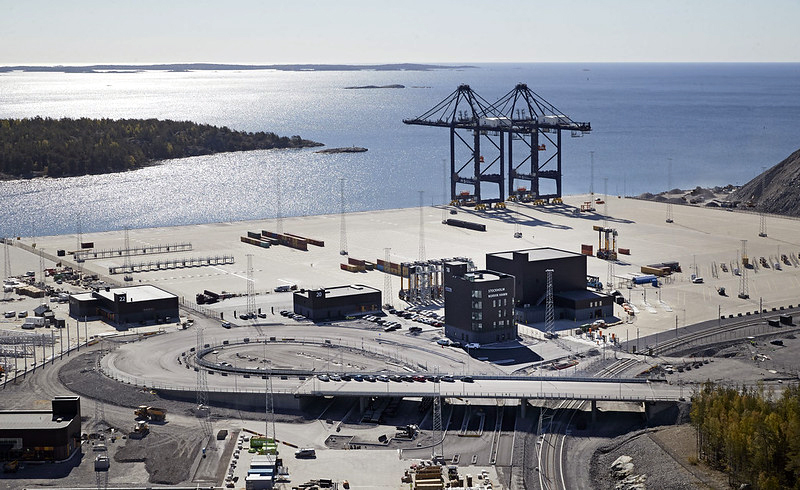