The attack submarine has been conducting a surfaced transit from the Eastern Mediterranean, accompanied by the ocean-going tug Sergey Balk.

HMS Tyne, an offshore patrol vessel, picked up the Krasnodar at the southwestern end of the English Channel after the French Navy tracked its journey through the Bay of Biscay.

Sister ship HMS Mersey took over escort duties as the Russian vessels headed through the Strait of Dover and into the North Sea. 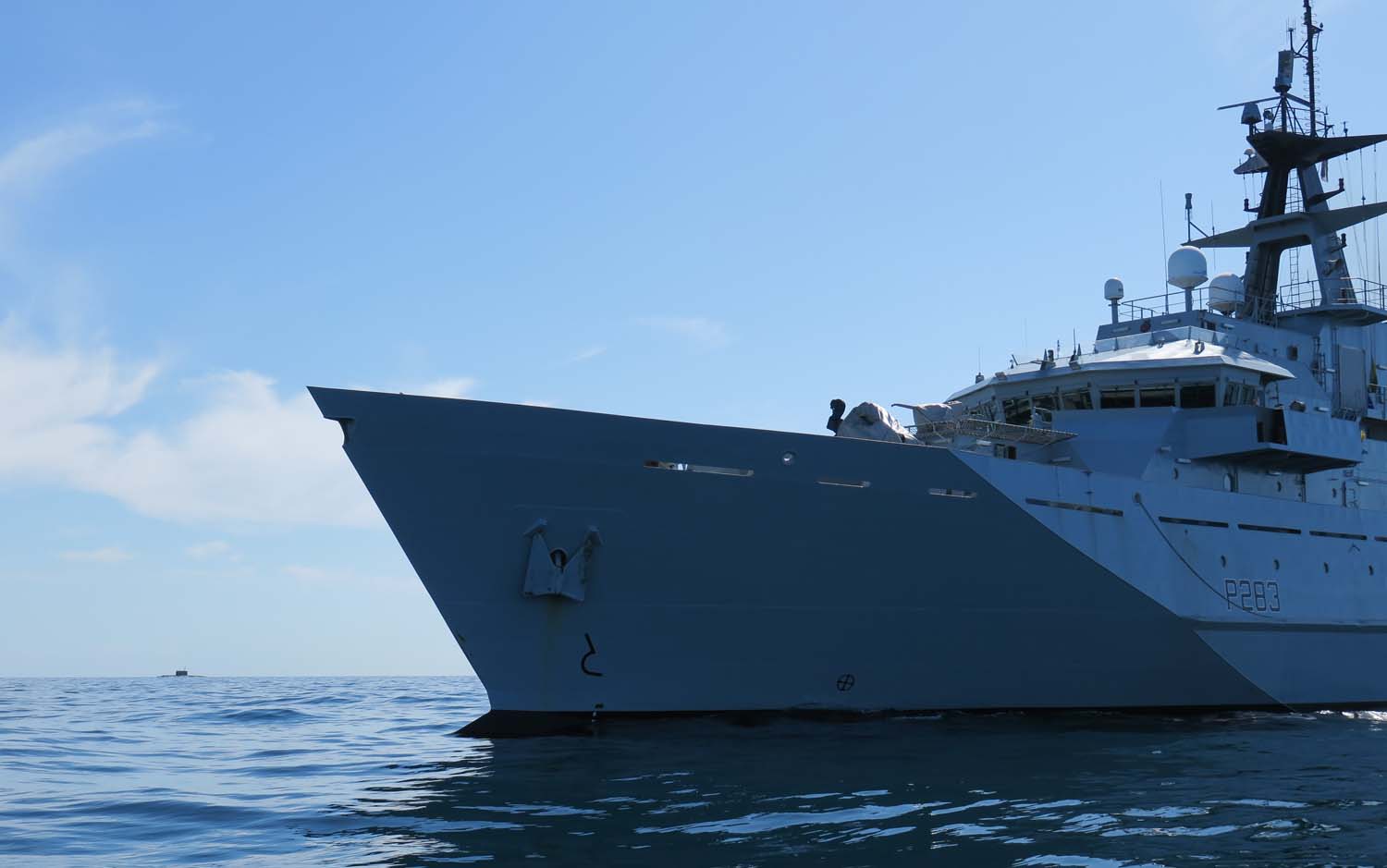 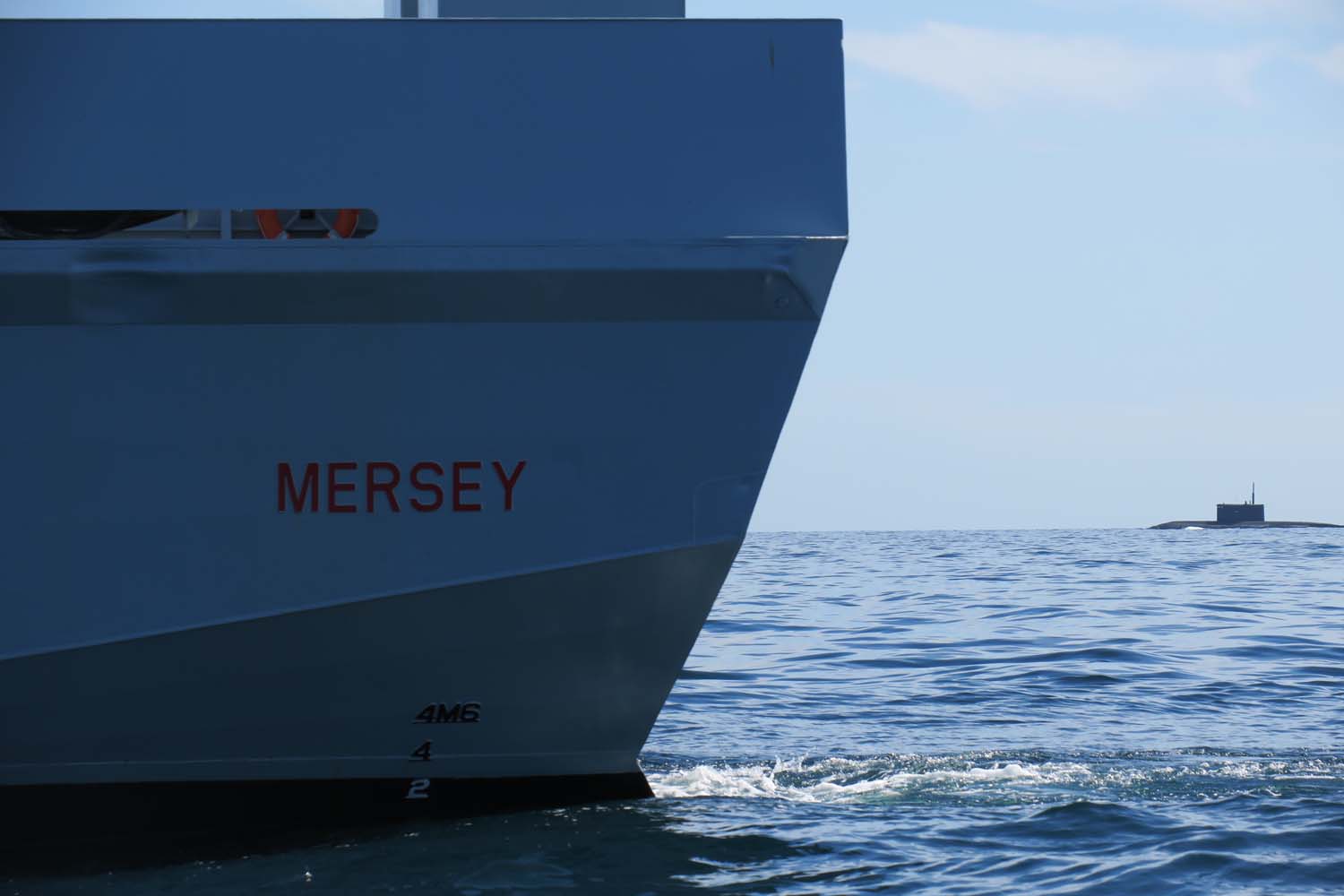 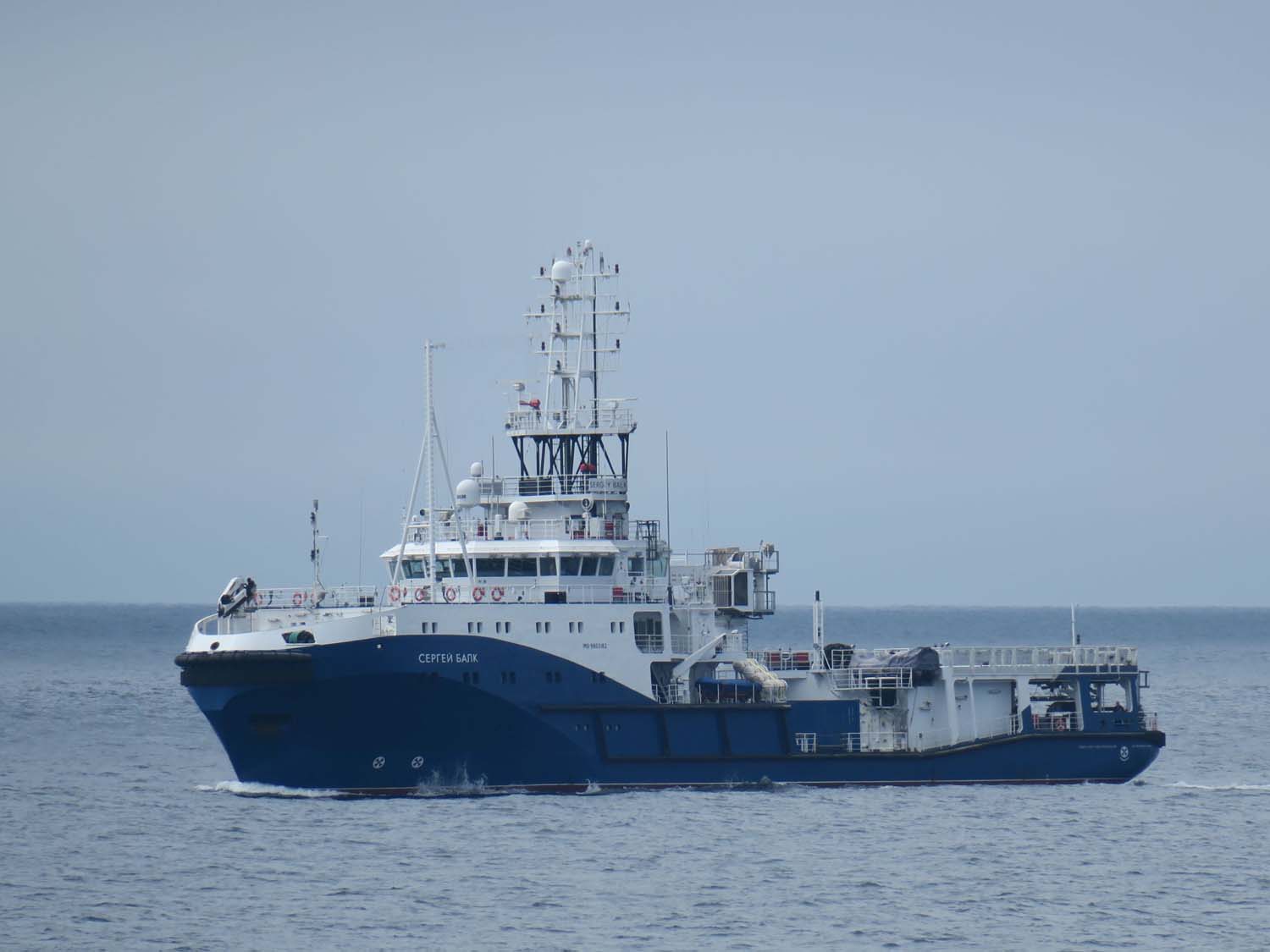 “It has been impressive to see, first-hand, the seamless coordination between allied ships and aircraft from various nations involved in this operation,” said Lieutenant Commander Will Edwards-Bannon, HMS Mersey’s commanding officer. “I am very proud of the disciplined way in which my ship’s company has responded to the challenge of maintaining our readiness for operations through the challenges of Covid-19 which, along with the support we receive from our families, has enabled Mersey to once again successfully play our part in protecting our nation’s interests.”

Krasnodar is a Project 636.3 “improved” Kilo-class attack sub. The class is designed for anti-ship and anti-submarine warfare, and it is known for exceptionally quiet and stealthy operation. It is armed with a standard complement of homing torpedoes and Kalibr anti-ship / land-attack cruise missiles.