Laser Sensor Technology for the Maritime and Offshore Industries

Research scientist and entrepreneur Sverre Dokken believes laser-based remote sensing has big potential in the maritime domain. “Our mission is to be the world leader in innovative maritime sensor products that enhance the safety and security of shipping and all manner of offshore activity,” says Dokken, principal at Ladar Ltd (LDR).

In the sensor vanguard

Essentially a laser-based navigational aid, LADAR (Laser Detection and Ranging) combines long distance object detection with high-accuracy measurement, giving users a full 2D/3D/4D (3D plus time) perspective for optimal maritime awareness. The laser pulse scans a specific area or target with over 100 readings per second. Its water-penetrating capabilities enable very high-resolution detection of objects in the surface layer up to approximately one nautical mile distant and up to 10 meters deep in ideal conditions. “Objects” can be anything from a person, floating container, icebergs, whales, or small craft to environmental factors such as waves or pollution.

“The system’s proven capability to detect, characterize, classify and track various surface-layer objects in real-time make it suitable for a wide variety of applications,” says Dokken.

The modular design incorporates unique technologies such as laser diodes together with optical camera, gyros, optional AIS, and/or radar and sonar feeds to produce a comprehensive analysis of the ocean surface layer ahead of a vessel.

“The system overlaps many existing ship radar functions with added benefits, high-speed operation and no latency,” says Dokken. It can be configured to different light bandwidths as required.

LADAR outperforms both radar and sonar through its ability to detect both smaller and larger objects in the surface layer. Sub-meter resolution at close and long range and 1000-times better resolution in azimuth and elevation than both radar and sonar also enable detection of very small objects. The system is independent of speed, meaning it can be used on high-speed vessels and stationary platforms alike. 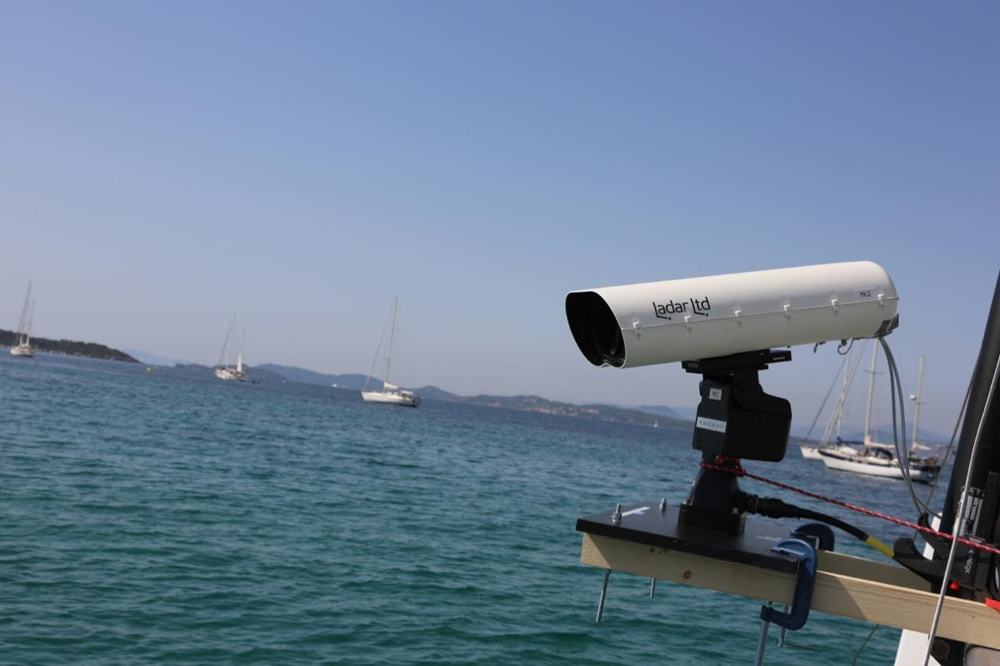 “All this makes LADAR the only cost-efficient subsurface tool that can be tailored to many maritime and offshore applications,” Dokken says.

He believes the system has many immediate benefits. “Our research indicates it can increase safety with a potential 50 percent reduction in navigational risk. That means fewer dry-dock visits due to accidents and collisions, reduced costs and extended vessel lifetime,” he says.

LADAR can also plug the sensor gap with large amounts of situational data as the industry moves to autonomous operations and e-navigation. LDR is also working on matching the system with drone technology.

“We’re convinced the generalization of this technology will see new applications still unknown to us,” Dokken says. “But right now, there are no other laser sensor solutions in the market with the kind of performance our system offers. Whatever alternatives there are have less range, are bigger and less adaptable. They’re also three or more times the price.”

The LDR lab continues iterative electronic and mechanical assembly to further reduce the size, weight and production cost of the system. “We also focus on performance testing both in the lab and in live settings,” says Dokken. “Last summer, for example, we were in the Mediterranean doing tests on plastic detection with very positive results.”

LDR has conducted trials on board the cruise ferry Color Magic along its route between Oslo and Kiel, as well as proving its use in fish inventory assessment, bathymetric/sea floor mapping by aircraft and floating mine detection for a navy.

The company currently has LOIs in place with the likes of Team Tankers Management, Hurtigbåtforbundet HRF, The Fjords, GOTA Ship Management, Hargun Havfiske, Barents Nord, the Port of Rotterdam and Grand Large Yachting. 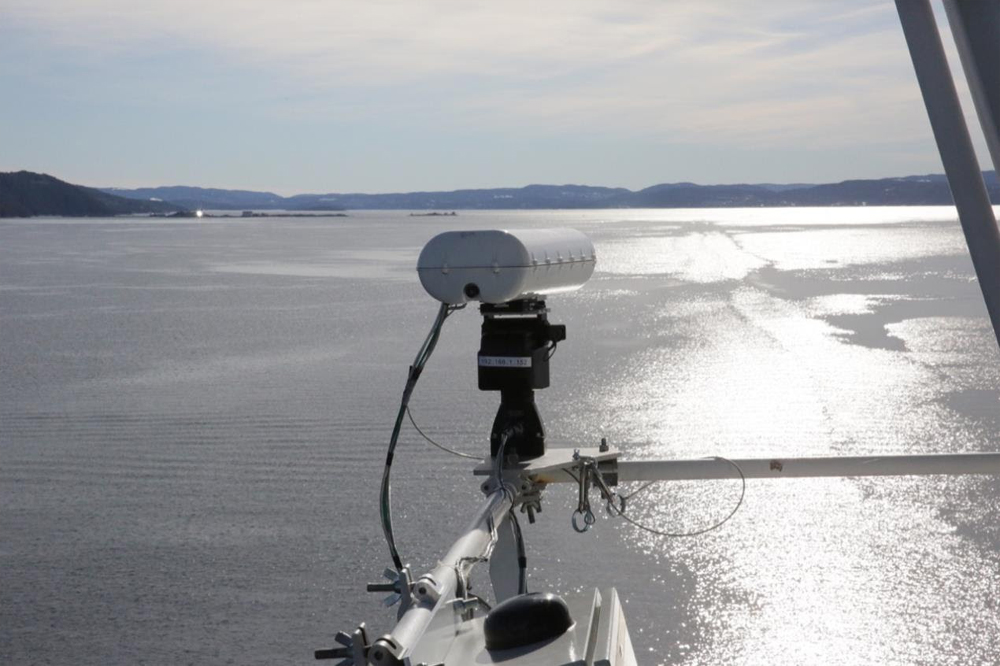 Dokken’s team have been perfecting their advanced LADAR sensor technology for some years now. The company was spun off from an EU-funded project that produced an early prototype.

Dokken himself has over 20 years’ experience in marine and remote sensing R&D programmes. He has held various academic and managerial positions in the European Space Agency (ESA), Chalmers University of Technology, and the Norwegian Defence Research Establishment. He has co-ordinated several EU Framework Programme projects as well as investor- and venture-capital backed technology enterprises.

With a double MSc from the Agricultural University of Norway and both a PhD/Dr.Tech and LicEng from Chalmers University of Technology, he says the impetus for his move from pure research scientist to entrepreneur came in 2000 when doing a Financial MBA at the International University of Monaco. “I haven’t looked back,” he jokes.