Coalitions of ship owners, operators, unions, and transport worker associations are again urgently calling on government and regulatory bodies to take action to ease the challenges of crew transfers and reparations during the current public health crisis.

According to these organizations, the combination of ports not allowing disembarkations, government offices closed in different parts of the world, and border and travel restrictions are making it extremely difficult for seafarers to do their jobs. Many crew members have had their contracts extended as their replacements have been unable to travel to join ships.

Calling it both a humanitarian crisis and a threat to global trade, two different groups recently sent urgent appeals to governments to address the problems hindering crew changes. 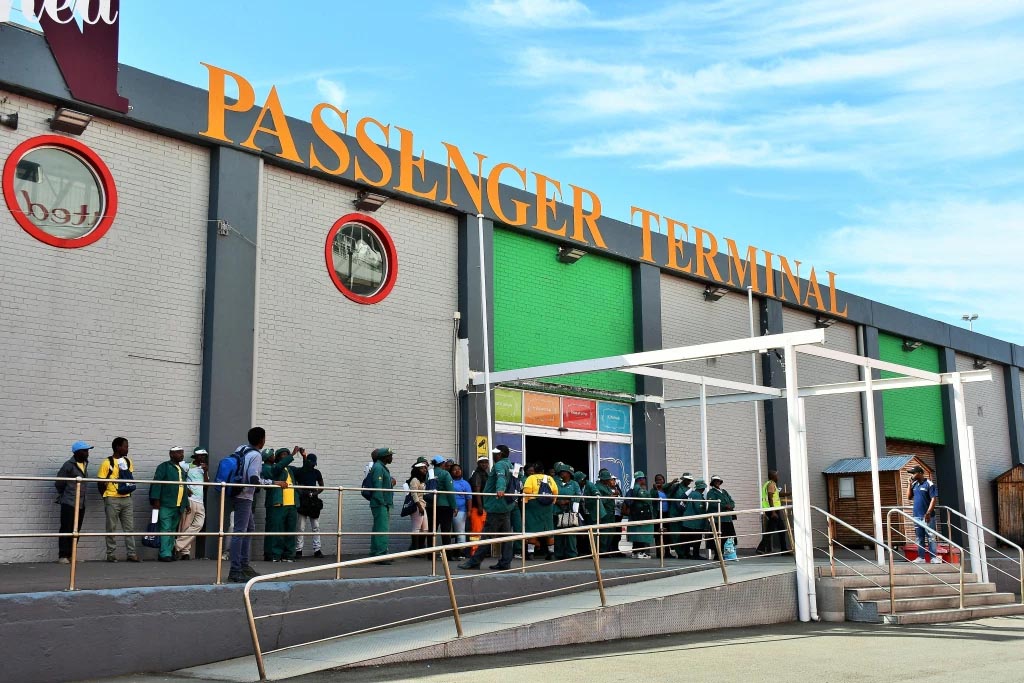 A letter sent to the European Union ministers of home affairs and minsters of transportation in advance of EU meetings of the Transportation Council and the Home Affairs Council outlined the issues within the EU and specifically the Schengen countries.

According to the appeal, over the next two months between 100,000 and 120,000 seafarers from third world counties will require Schengen visas so they can travel to relieve crew on vessels in EU ports. Nearly half of these seafarers, it estimates are from the Philippines with as many as a quarter attempting to apply for their first visa. The remainder require visa renewals or already have their details registered in EU Schengen databases.

The problem comes from the fact that many of the EU consulates are either closed or do not have the ability to issue a sufficient number of visas in time to facilitate these crew changes.

The letter calls on the ministers to take urgent actions to address the problems. They specifically are recommending a series of initiatives, including enabling more visas to be issued on arrival, temporary EU visa waivers for crew going ashore or arriving for documented sign on/off of a ship, and acceptance of recently used or expired visas. They are also calling on all EU Schengen member states to make temporary arrangements to facilitate visa applications for seafarers in order to spread the burden across more member states versus only the ones that are accepting flights or have open ports.

They are also asking all EU member states, not only those in the Schengen, to support these efforts to find solutions to the legal difficulties of getting visas to third world seafarers to facilitate the necessary crew changes.

The letter concludes by saying, “These emergency solutions would bring critical relief for many seafarers who have been at sea for many months, employment for those replacing them and support for the maintenance of shipping services that will be vital to the recovery of our economies in the short, medium and long term.”

This urgent request to the EU ministers was jointly signed by representatives of the European Community Shipowners’ Association, the Europeans Transportation Workers’ Federation, Cruise Lines International Association, and the World Shipping Council, 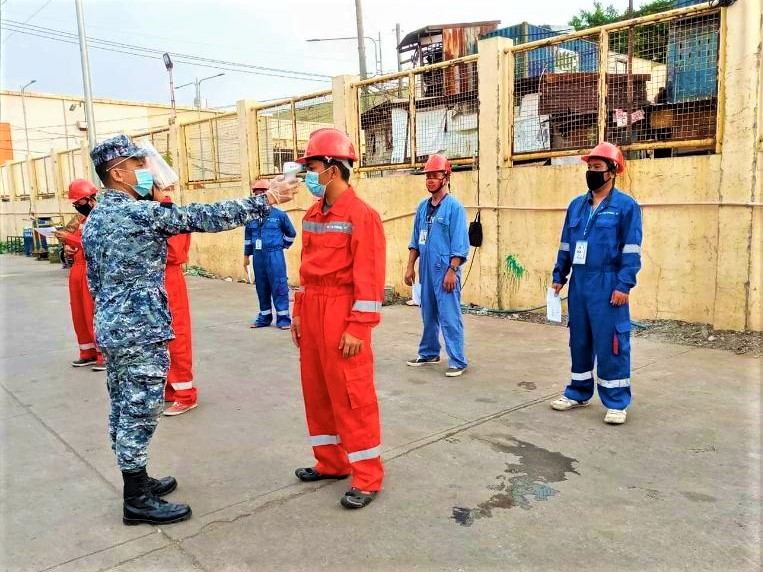 In a similar initiative, leaders from maritime unions in Australia, Ukraine, and the United States are all speaking out citing what they see as an escalating problem affecting as many as 200,000 seafarers. They pointed to a growing humanitarian crisis with these sailors trapped on their ships, unable to return home during the COVID-19 crisis

The presidents of six US maritime unions jointly contacted the US Secretary of State and the US Secretary of Defense with an urgent call to facilitate overseas relief for American mariners. This follows calls from ITF president Paddy Crumlin, on behalf of the ITF and the Maritime Union of Australia, to the Australian Prime Minister to provide immediate and holistic national leadership to avert this emerging humanitarian crisis.

The affiliates of the International Transportation Workers’ Federation wrote to the American secretaries saying, “It is inconceivable that the United States – the wealthiest and most powerful nation on earth, with military bases, planes, and facilities all over the globe – cannot relieve its own mariners who are stranded at sea. To date, however, our efforts to address this problem with members of your respective departments have yielded no results. That’s why we are bringing this issue to your attention.”

Both initiatives are calling on the respective officials to have governments treat seafarers, along with others including dock workers, as essential workers during the pandemic, coming up with the solutions to address the problems of crew changes. They are pointing out the growing crew welfare issues, deteriorating mental health, rising fatigue, and the potential consequences both for the crew and to global trade.

The ITF affiliates specifically highlighted that under maritime conventions, if seafarers have been on board for too many months, the ship can be stopped by port state control authorities.

Faced with similar challenges, the global cruise ship industry took the dramatic action of turning to its ships using them to transport thousands of crew members around the globe. Cruise ships have arrived in ports ranging from Manila to Jakarta to Mumbai as well as Northern Europe, the Mediterranean, South America, and South Africa as well as the Caribbean islands seeking to return crew members home. With air travel severely limited, the cruise lines decided this was the only option to facilitate crew changes and repatriations.

The broader shipping industry has been struggling with these issues since the beginning of the pandemic and is now turning to governments to aid in developing quick solutions to the challenges of crew changes for the shipping industry. 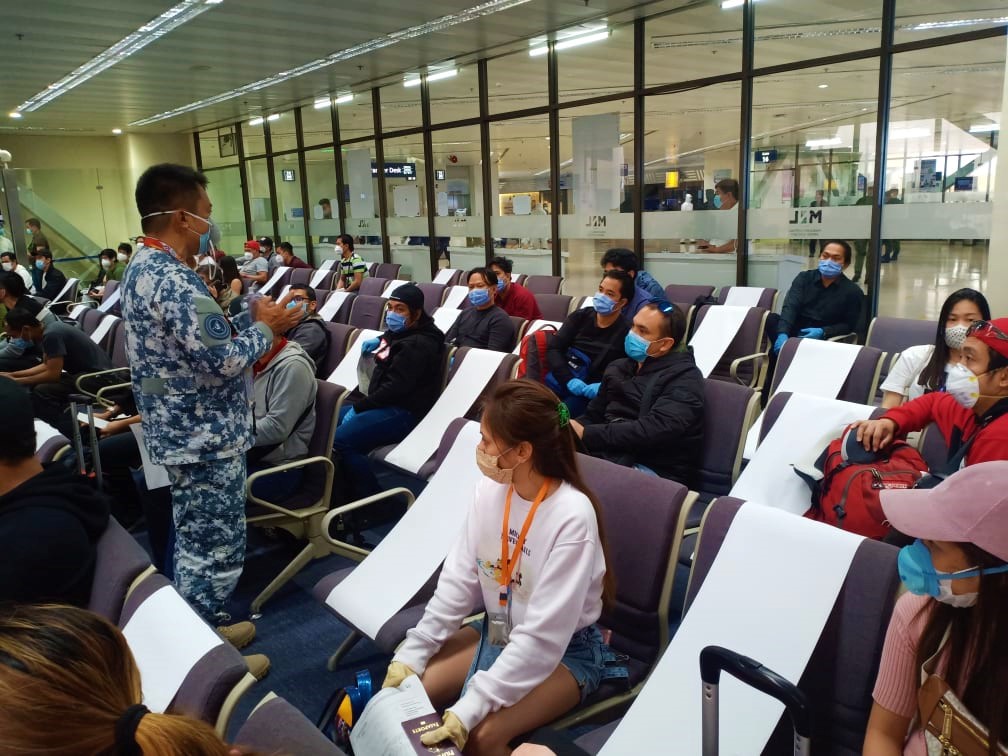