Containers Removed from the Ocean After 2018 Incident off Australia

The successful ocean recovery and cleanup project of debris from the 2018 incident involving the container ship YM Efficiency has been completed, according to the Australia Marine Safety Authority (AMSA). The incident, which occurred in gale force winds and very rough seas, highlighted the importance of safe and effective container stowage planning.

Just after midnight on June 1, 2018, as the YM Efficiency was steaming in the seas off Newcastle, Australia en route to Sydney, it suddenly rolled heavily, causing container stacks to collapse and topple. As a result, 81 containers were lost overboard and a further 62 were damaged, while the ship sustained structural damage to its lashing bridges, superstructure, and accommodation ladder. Substantial debris from the lost containers subsequently washed ashore on the New South Wales coast.

The recovery operation began on April 3, 2020, with Ardent Oceania undertaking the clean-up operation under contract with AMSA. Deploying the offshore construction vessel MV Pride, and with four trips to port to discharge the recovered debris, a total of 63 containers and tonnes of associated pollution was successfully recovered from the ocean. 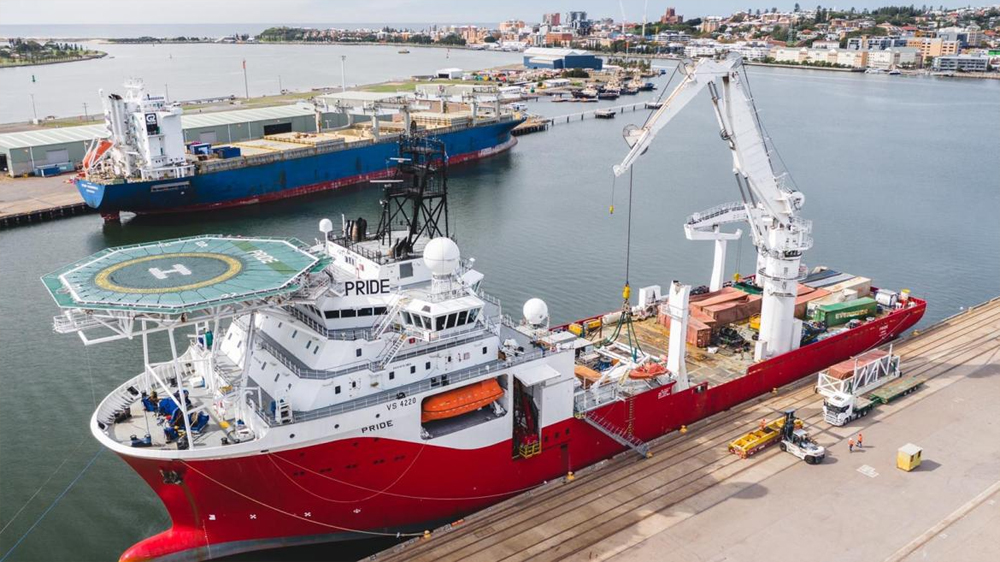 “The recovery teams have done a remarkable job in removing this pollution from our oceans in such a professional and efficient manner,” said AMSA’s General Manager of Response Mark Morrow. “By recovering these containers and the tonnes of plastic and other rubbish contained inside we have ensured that future generations are not picking up Yang Ming’s mess off the regions beaches for decades to come.”

The project was forecast to take a month and was completed 35 days, including 7.5 days of delay for weather. They expected to recover 60 containers but ultimately removed 63 containers from the ocean floor.

Ardent’s approach to the recovery effort utilized a custom-manufactured steel basket which was lowered to the ocean floor where remotely operated underwater vehicles assisted in transferring the containers and associated rubbish into the basket to be brought on board the ship.

AMSA has commenced legal proceedings seeking to recover all costs associated with the recovery operation from Yang Ming and their insurers. According to AMSA, since the incident occurred in June 2018, there have been several attempts to engage with the Taiwanese owners of the YM Efficiency, Yang Ming, about their ongoing responsibility to remove the remaining containers from the seafloor. The total cost of the recovery operation to remove and dispose of 63 containers is estimated at $11 million. 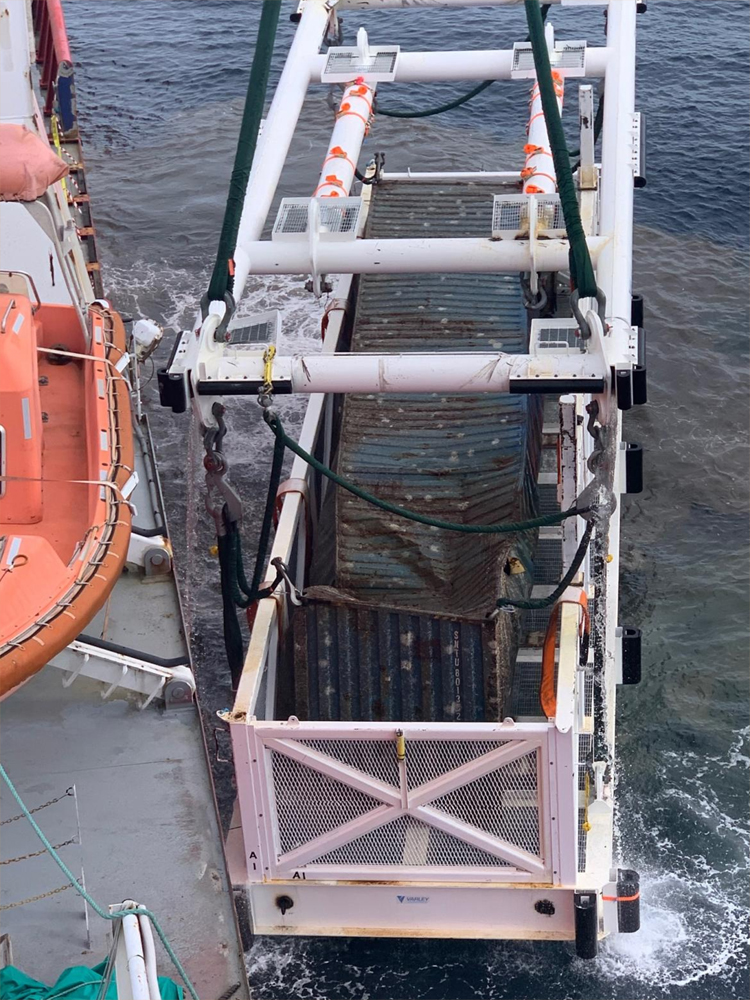 Debris being removed from the ocean – courtsey of AMSA