The U.S.-flagged tug Proassist III went down just off Yabucoa, Puerto Rico on Christmas Eve, forcing her crew of three to abandon ship.

U.S. Coast Guard Sector San Juan received a mayday call from the vessel, which reported that it was taking on water at a position about two miles south of Yabucoa Harbor. A good samaritan vessel rescued the three members of her crew and brought them safely to shore. No injuries were reported.

The Proassist III is believed to have about 1,100 gallons of diesel on board, and a moderate release of petroleum has been observed. A Coast Guard helicopter overflight team spotted a sheet measuring about 1.5 miles square, beginning about a quarter mile to the east of Yabucoa. NOAA has been engaged in determining the probable trajectory and fate of the spill. 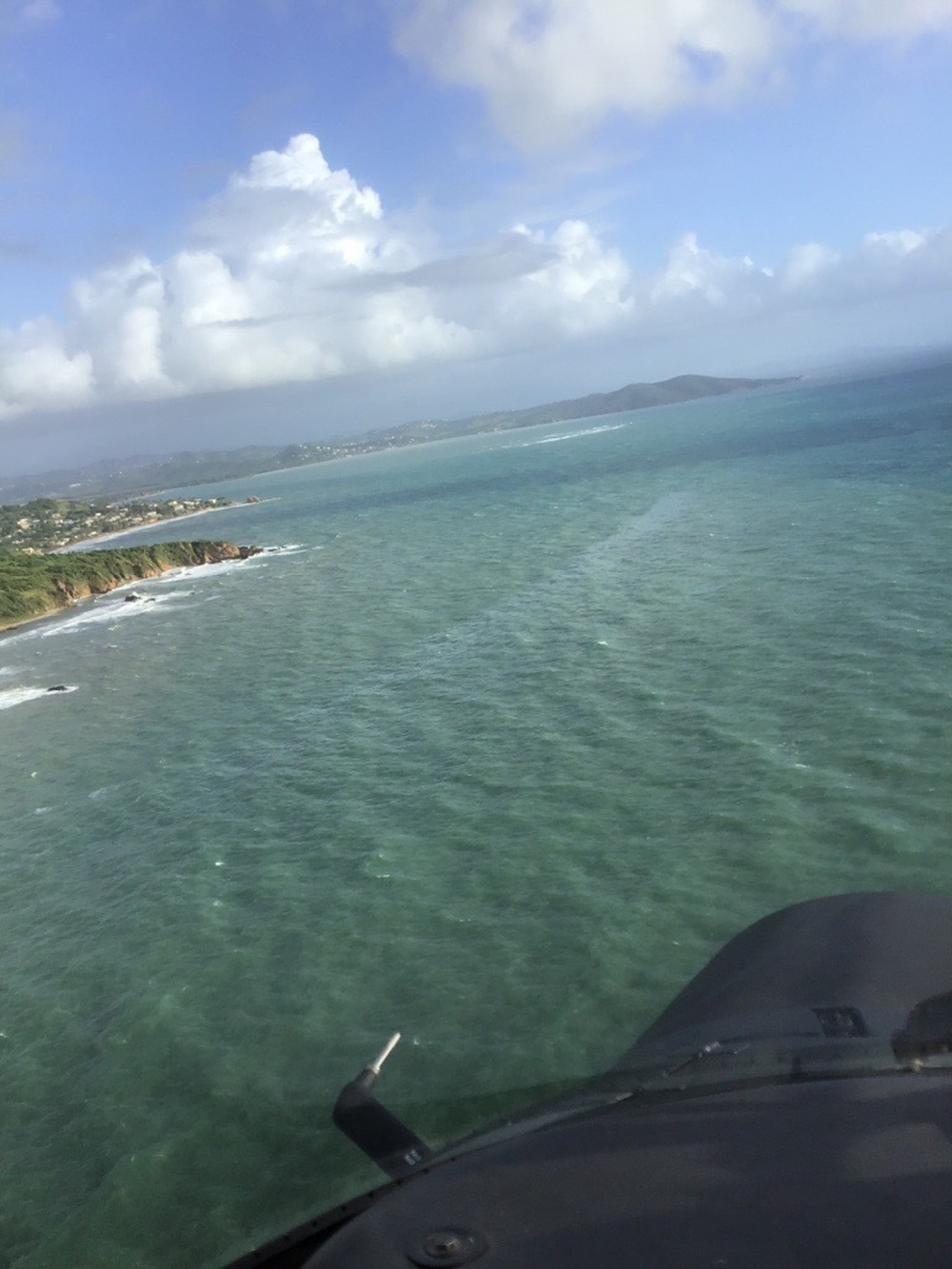 The cause of the sinking is under investigation, and Sector San Juan Incident Management Division (IMD) is still working with the owner to develop a salvage plan and remove all remaining fuel from the vessel. In a statement, the sector broadly encouraged all owners to hire their own salvors for pollution abatement and/or wreck removal in the event of a sinking.

The Proassist III (ex names TMS I, Peck Cranston, Torco Orleans) was a 110-foot harbor tug built in 1949 in Nashville, Tennessee. She has been employed for the purpose of docking and undocking vessels at the ports of Guyama and Yabucoa in southeastern Puerto Rico for decades. Her last Coast Guard inspection occurred in July 2018 at the port of San Juan.

The port of Yabucoa is home to one of Puerto Rico’s primary petroleum product import terminals, operated by Buckeye Global Marine Terminals. It handles gasoline, diesel and bunker fuel for customers in Puerto Rico and the Caribbean.